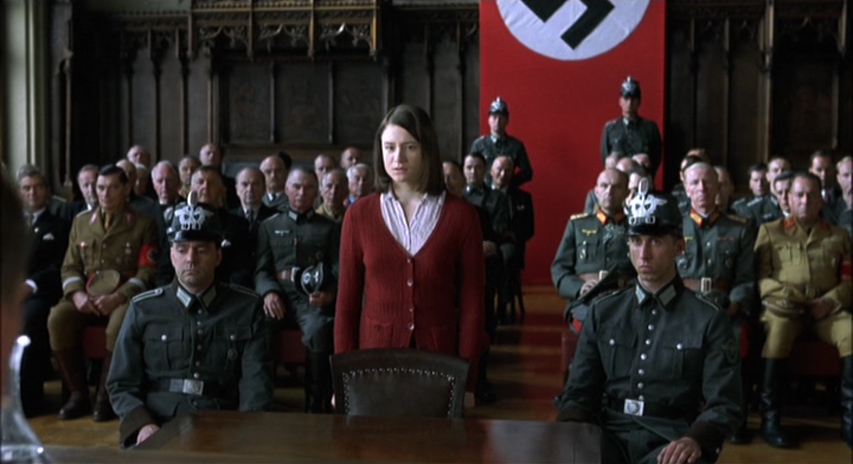 Directed by Marc Rothemund, the film is one of my most beloved. Scholl was a key figure in the White Rose resistance group in Germany during the early years of WWII. Along with her brother Hans and friend Christopher Probst, the group focused on sending out flyers by mail. The act of resistance that got the trio arrested and executed for treason was distributing the surplus of these flyers in the university. A risky job, and one that was to prove unwise. Scholl, however lightly she took the arrest and the actions, soon realized the gravity of her predicament, yet did not budge in her convictions. My enjoyment of the film is in what she said, what she did and what she cited as the basis of her resistance to tyranny. Other reviewers look at the plot and sequences and talk about personal liberty and vague notions of free thinking and nonsense like that. Such shallow ideas are proven in history to crumble under pressure. This is a deeper film, one of faith an morality and absolute truth.

The film is essentially a drama grounded in dialogue, the best scenes are undoubtedly those which take place in the police examiner’s office and in the courtroom. Once the crime is committed, the meaty inquiry can begin. This is the heart of the movie. Sophie’s long and excellent dialogues with Gestapo examiner Robert Mohr (played by Alexander Held, notable for his role as Nazis in other film like Schindler’s List), are the true substance of the story.

Mohr is a very interesting, severe character who retains just enough imperfect humanity that you begin to perhaps think he’s not a terrible Nazi. The exchange, over Mohr’s desk, is intense, each session really growing in stakes. At first, Sophie presents a fairly good cover story, but her brother confesses the whole scheme and blows the top off the charade. Sophie is forced then to stand on principles. She desires to save her cohorts by taking full and sole responsibility. 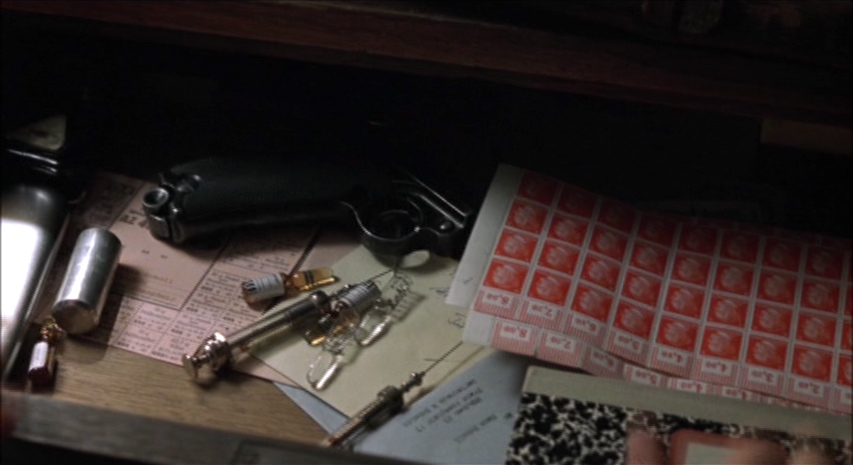 What is so stunning about this film is its distinctively Christian pre-suppositional undertones. Any honest philosopher will agree that ethics and morality have their source in God alone, and only a divine absolute standard of truth as it exists in God can provide the necessary basis for logic, reason or truth. Apart from God, all morality and ethics are relative, meaning ultimately nothing matters at all. For example, if “might makes right,” or popular opinion defines what is true, then we have no reason to get upset with what Germany did in WWII. Why is genocide wrong if morality is relative? No one has ever given me a sufficient answer because they have their feet firmly planted in the air.

Absolutism is the only argument to support proper ethics. Next to the Bible, it is the basis of a case for God and His morality against any pagan, atheistic, humanistic, or religious argument. The presuppositional ethic assumes the absolute necessity of the Christian God over against any others as the pre-condition for rational thought. Basically, it says “No God, no rational thought.” Those who utilize rational though yet reject God borrow God’s gift of reason. They are compared to a foolish child in its father’s lap, who reaches up to slap their father crudely (Philosopher Cornelius Van Til, cited here). This philosophical assumption was so powerfully applied in Sophie Scholl’s resistance to tyranny that even the film makers, had they been bent on cleansing it, could not do so.

What makes the film so transparently Christian is that the words of Scholl and Mohr are virtually literal dialogue. They were taken from the stenographer’s actual records, preserved after the war in East German archives. The film’s words are her words. That’s why its so marvelous. See, Scholl was raised a Lutheran. She was well versed in Christian ethics. Whoever taught her is to be honored. She was inspired by a particular series of sermons by a Catholic Cardinal, of all sources (Catholic/Lutheran – you should understand the tension). Also, she was particularly stirred up by a sermon by Clemens August Graf von Galen, the Roman Catholic Bishop of Münster, who earned the name the “Lion of Münster” for his powerful preaching exposing Nazi atrocities. Indeed, the very sermon is preserved in a wonderful book I’ve been blessed to read, Preaching In Hitler’s Shadow: Sermons of Resistance in the Third Reich, edited by Dean G. Stroud. It is a wonderful book with an introduction worth the cost of the book itself.

With such inspiration and her love of philosophy and ethics, Scholl was well-primed to take on Gestapo hacks, even meticulous and well-trained ones like Mohr. She intentionally and conscientiously stood on a blatantly Christian basis in her face-off with the evils of Nazism. The film, if you are careful to listen, demonstrates this quite well. If you have no idea what I am talking about, you won’t get it, and its just another freedom fighter film. Understand that Scholl is, without question, a solidly Christian martyr.

The film was well-produced. It did have its obvious moments that, for a Christian, might be a bit too obvious. In a not so subtle scene that seeks to reference the innocent Jesus’ inquisition by governor Pontius Pilate, Mohr tries every angle to help Sophie find leniency and a way to avoid death. He appeals to her from several angles, but ultimately, all of his offers are just a compromise of principles. Scholl refuses them all, so Mohr literally washes his hands in the sink, again, a very obvious reference to the Bible’s account of Pilate’s criminal examination of Jesus.

When she is sent to public trial, the mockery of its all is outlandish. Judge Roland Freisler, a fanatical Nazi buffoon and exemplar red-festooned blow-hard, did not crack Sophie Scholl’s resolve. Instead, she made the audience squirm and Freisler scream even louder. The thick air testified; everyone knew she was right but dared not stand up to the power of the state. Here was a room of decorated military men and elders from the mighty German Reich. Not one of them had a word to speak in defense of truth, and a 21 year old Girl had the pleasure to know she was more powerful than any of them, for she stood with a clean conscience. The state and its tyranny had become laughable, the state’s fate was know to all as inevitable, but no one could stand against it but a college kid. On 22 February 1943, Sophie was found guilty and executed by guillotine, sealing her reward as a martyr of Christ. “Precious in the sight of the Lord is the death of his saints.” – Psalm 116:15

Her last words, being led to the death chamber, were recorded. She said:

“How can we expect righteousness to prevail when there is hardly anyone willing to give himself up individually to a righteous cause. Such a fine, sunny day, and I have to go, but what does my death matter, if through us, thousands of people are awakened and stirred to action?” 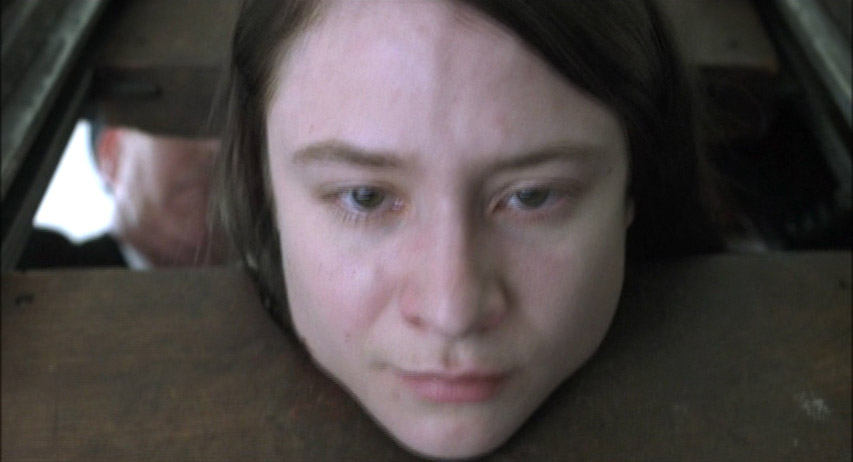