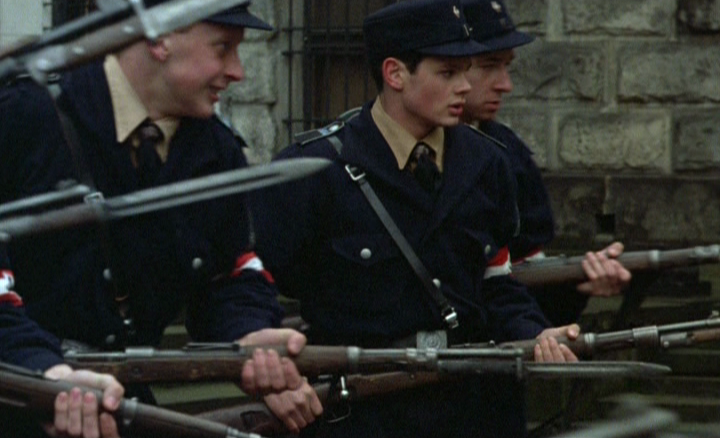 Europa, Europa (1990) was definitely a different kind of film. The story recounts the true memoirs of Solomon Perel, a German Jewish boy coming of age during the ugly days of the Nazi rise to power. Based on Perel’s autobiography of surprisingly wild circumstances, director Agnieszka Holland’s film captures a whirlwind of desperate, heart-breaking, brave and happy turns in seven terrible years of a young boy’s life. 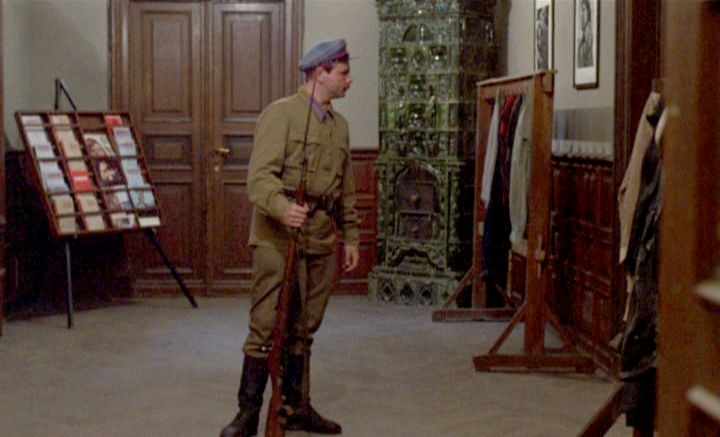 The film centers on Perel’s Jewishness, and one aspect of Jewishness is circumcision. Perel’s ‘covenant mark in the flesh’ will be his condemnation or his salvation, depending on who’s who. The film presses fluid situational ethics as the key to the hero’s survivability. Un-tethered and un-grounded ethics are a ghastly thing; the idea that there is no absolute truth is itself an absurd and illogical notion. But it is a notion mankind always struggles to accept in order to justify his actions. ‘Survival-with-no-ethics’ over ‘death-with-a-clear-conscience’ is almost a universal cry. One most men understand, because most men are inconsistent in their devotion to ideas. We love to say things like “what would you have done” and “the boy was certainly justified.” It is precisely Perel’s lack of strong conviction and powerfully strong sense of survival that expels him alive at the end of the meat grinder called WWII. Was it noble? Was it a victory of humanity or a failure of conviction? Is it better “to be or not to be, that is the question.” 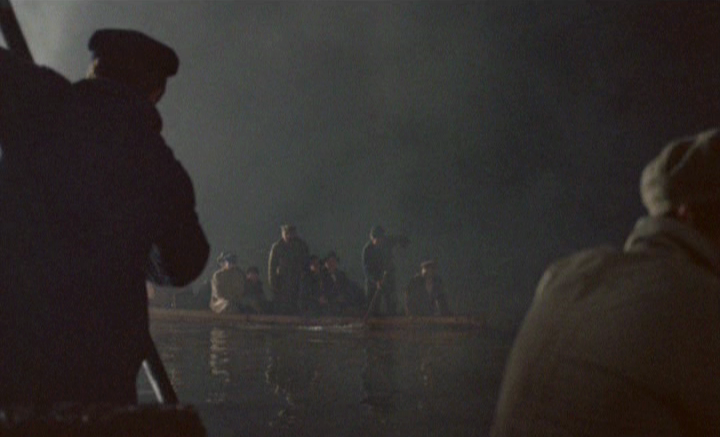 The plot opens with “Solly” Perel’s Jewish family being attacked by a roving mob of Nazi filth. Solly and his family flee the thuggery, leaving behind a dead sister, unsure of what’s happening, unsure of the future. They find themselves in Lodz, Poland and ultimately, Solly ends up in a Soviet orphanage. Here he puts on the first of his many faces and becomes a model Stalinist youth. 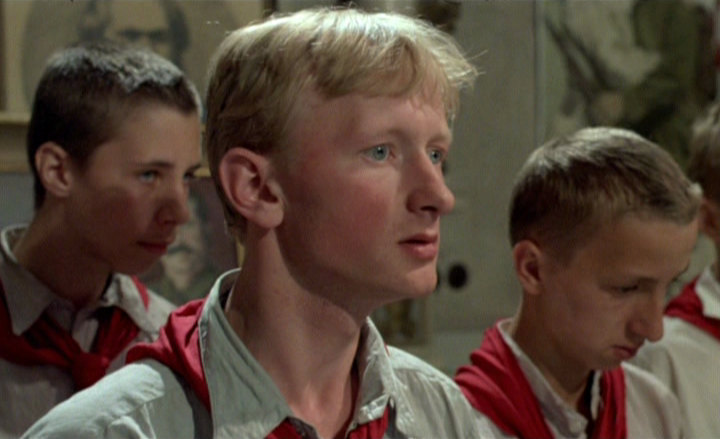 There are moments of great emotion, tension, allegiances, stirring love, and horrible fears in this place, as in others to come, but eventually the Nazi’s overrun the orphanage and Solly has to find a course of survival. Thankfully, Solly’s mastery of his native German tongue and his adaptability, and a certain amount of good providence, all conspire to gain him a place in the German forces as a translator. He plays the ethnic German even to the point of being used as an exemplary Aryan specimen, much to the viewer’s delight. Its always good to see eugenics as the pseudo-science voodoo that it is. Nice jab. Rising through the German channels, he finds himself in the Hitler Youth, one of the elite. However, his Jewish-ness is always just one glance away from being exposed. This is his ever-present foil. 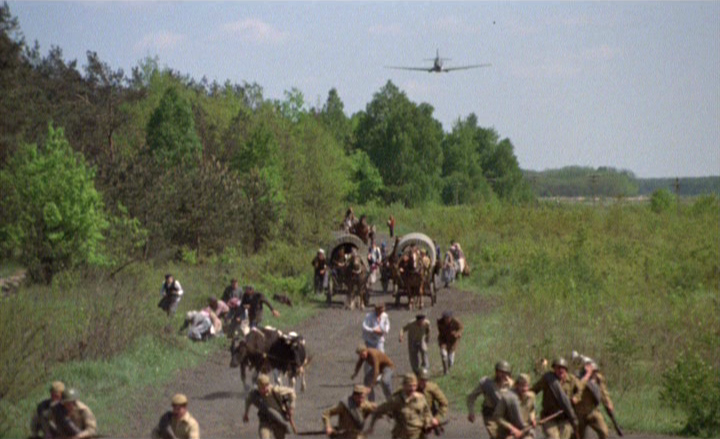 During his fearful and always-tense experience as a Jewish Hitler Youth and German soldier, he comes very close to being exposed by the uncomfortable advances of a homosexual officer, a pert young blonde girl, and a crazed older woman who wants Perel to give her children for the Fatherland. Once again there is a delicious sense of ironic satisfaction in discovering such moral deviants in the supposedly clean, homogeneous “master race.” Since its a memoir, the real life nature of the story tends to show reality as raw and politically incorrect as it is. Would the artsy types of the film world depict a homosexual man as a desperate pervert manipulating and preying on a young boy if it wasn’t a real-life case? You bet they wouldn’t.

As the challenges build, and war’s brutal sharpness and lack of compassion mount, Solly comes closer to death until, ultimately, he’s once more saved by a great turn of events that would be ridiculous were it not based in real life. 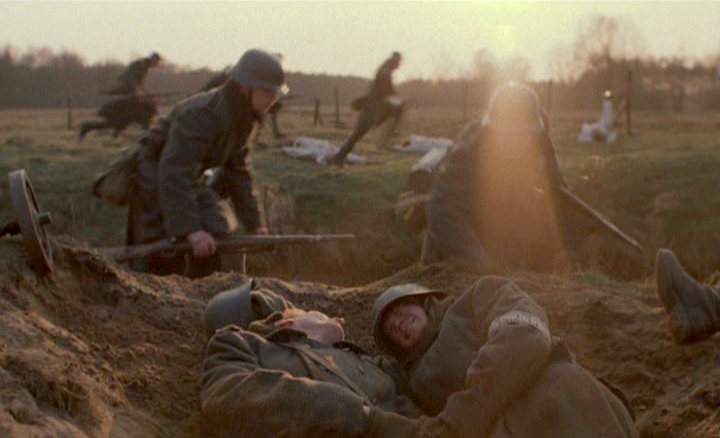 This film is a mature film for mature audiences. It has some nudity, but its some of the themes that require a sober mind. Reality and the struggles of life through history are often not pretty or the stuff of casual conversation. The reality is that Jewish-ness is marked in the flesh upon a vessel of life, and that can be awkward to discuss. But it is a worthy story with a deep undercurrent questioning the role of moral convictions. Because of the decided lack of moral convictions in society today, most folks might be expected to have a sense of compassion mixed with happiness for the hero, some others may feel compassion mixed with emptiness, and a great home that Solly might find something greater than merely surviving, but something worthy dying for. A good film to stir up thoughts. 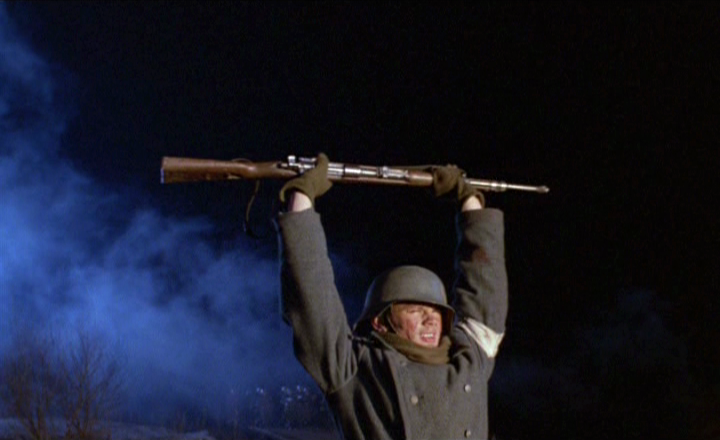 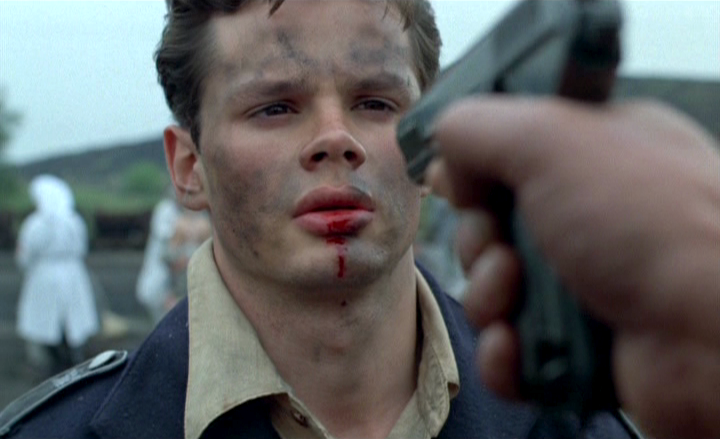 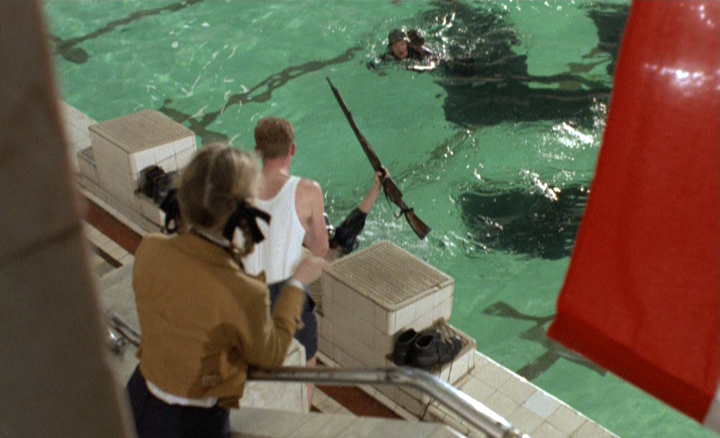 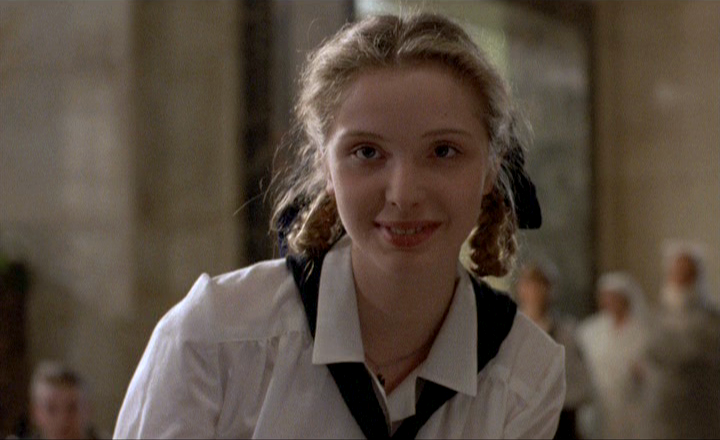 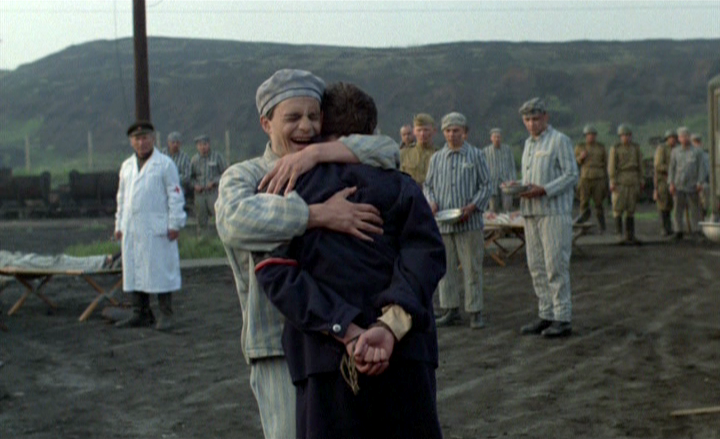 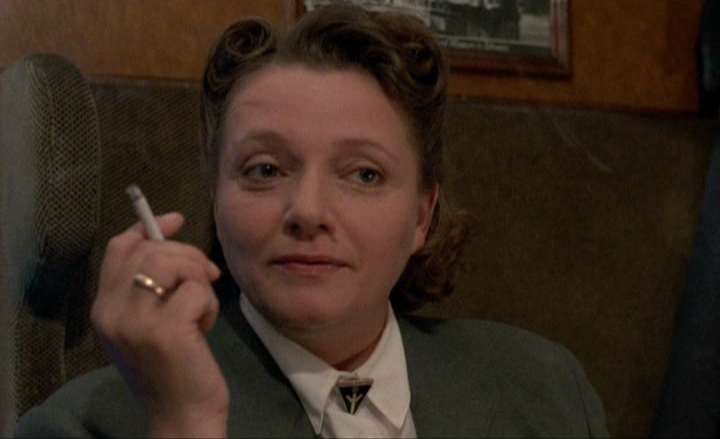 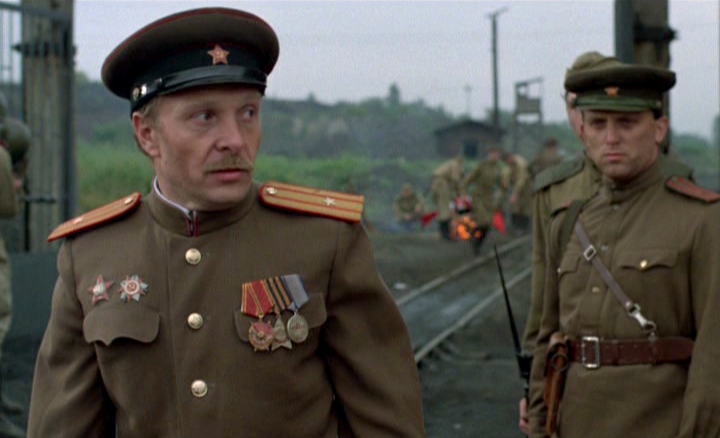 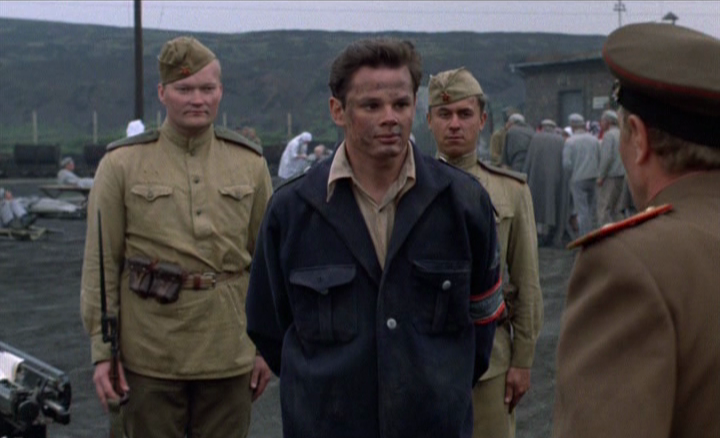